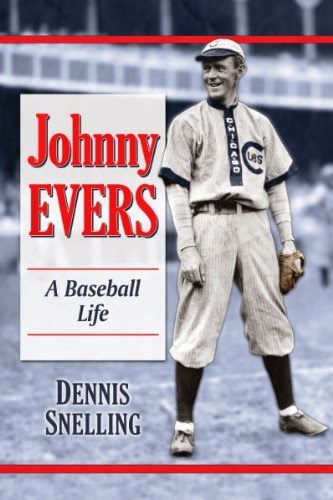 Read this book and you will get to know the man in the middle of the most famous double play combination in baseball history: Tinker to Evers to Chance.

One of the best baseball books I've read this century!
Posted by Jerry Morris at 3:45 PM No comments: