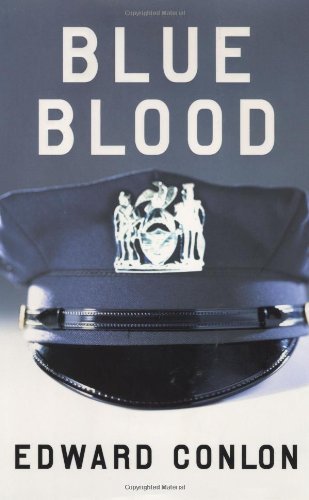 An exceptional book about a "man in blue" in the Bronx.  Blue Blood was written and published before Blue Bloods appeared on television.  And although there are some similarities, the book and the tv show are two separate entities.  Most of the book was an enjoyable and enlightening read. I say "most" because the author didn't spare the pen in complaining about a certain unnamed few of his superiors.  But then again, the book is fact and not fiction.
Posted by Jerry Morris at 2:17 PM