War Virgin: My Journey of Repression, Temptation and Liberation.
A Memoir by Laura Westley
Reviewed by Jerry Morris 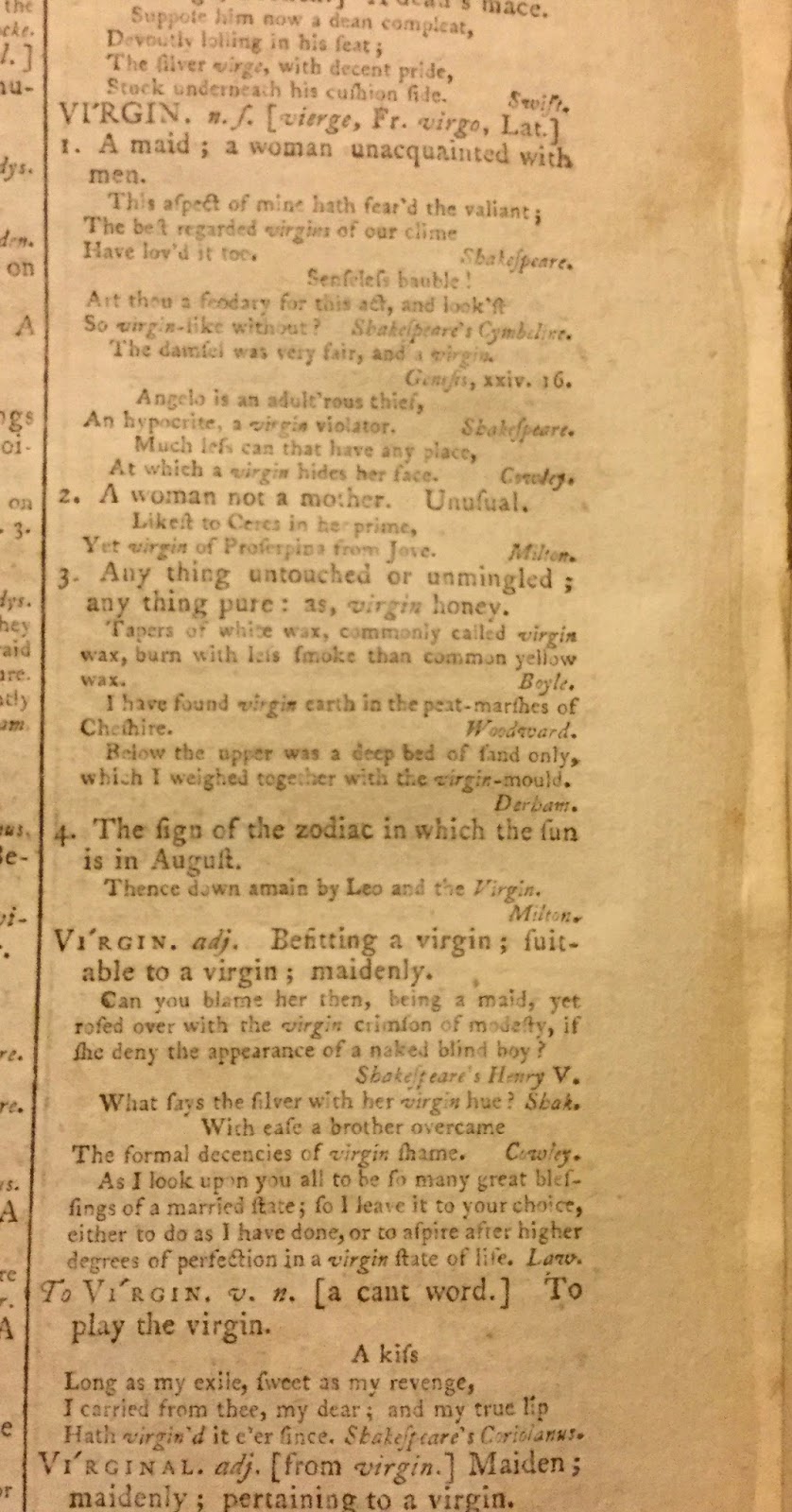 Poets and playwrights have been writing about virgins for centuries.  But until now, I don't think anyone has written about being a virgin in a military environment, battling not only the enemy, but battling virginity itself. I guarantee you that Laura Westley will grab your attention on the very first page of her memoir.  You may be shocked.  You may be amused.  But you will want to turn the page to see what the hell this woman, this virgin, is going to do next. She is upfront, in your face, and very personal in revealing her experiences as a virgin in the military.

Throw in growing up with a demeaning father, completing four demanding years of soldierly at West Point, and serving a combat tour in Iraq during Iraqi Freedom, and you have the makings for an interesting memoir.  Sprinkle in some humor, some sadness, some unpleasantness, and a whole lot of foreplay, and you have a book that you won't be able to put down.  And if you still haven't gotten enough, there is also War Virgin, the Play.

My wife and daughter saw the play, while I watched the grandchildren.  Before seeing the play, my daughter read the book from cover to cover nonstop, continuing on while her children slept.  Before the book was published, and before my wife saw the play, my wife listened to Laura Westley speak at a political luncheon.  Afterwards, she "suggested" I invite Laura Westley to be guest speaker at a meeting of the Florida Bibliophile Society (I'm the VP).  I know when to take orders.  So on June 6, 2016, I cordially invited Laura Westley to be our guest speaker during National Women's History Month in 2017. And she readily accepted our invitation.

Laura Westley, author and playwright of War Virgin, will be the keynote speaker at the meeting of the Florida Bibliophile Society at 1:30 pm on Sunday March 19, 2017 at the Seminole Community Library, 9200 113th St. North, Seminole, Florida, 33772  Admission is free.  But just a word of advice:  don't bring your Sunday School teacher with you!